I find it hard to believe that there’s someone out there who hasn’t seen at least one episode of the famous American film series created by the producer George Lucas.  Although the first movie in the series was launched a long time ago, in 1977, under the title Star Wars, a lot of sequels  followed. It didn’t tale long for the TV series to become a real phenomenon for science fiction aficionados. The truth is that there are plenty of good reasons to watch Star Wars movies: not just because they show us an interesting world filled with unique characters, an epic battle between good and evil, and a fictional world that will literally suck you in, but also because it is an excellent franchise and staple for all movies of its kind.

Given this current period, with a wide range of movies being released, Star Wars movies continue to be watched and beloved by the audience. Obviously, the question that comes to mind quickly is why? We have already talked about the best moments in Game of Thrones a while back, and now we have decided that Start Wars also deserves a notable mention in our top ten articles. Maybe the list below with the top ten reasons to watch Star Wars movies will answer all your questions about why this series is absolutely amazing and worth your attention.

1. It not Just a Classical Movie 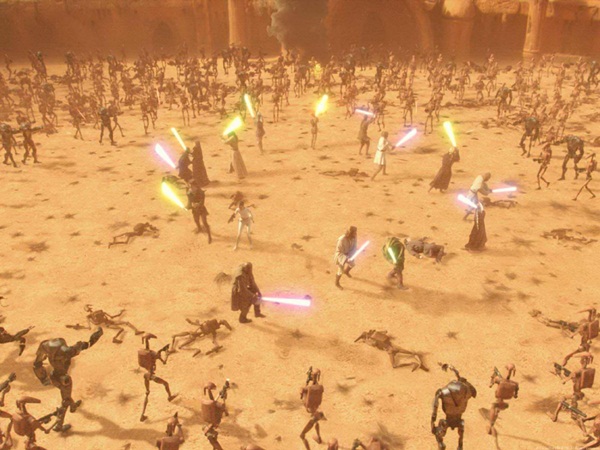 Star Wars remains one of the most amazing space adventure movies that everyone should see.. Similar with The Godfather or Indiana Jones, these are classic and memorable movies that you need watch at least once in your live, as they have special effects that were way ahead of their time, characters and a certain significance for the cinema too.

Not only is it a movie worth watching, but it is an entire world of books, called the Expanded Universe, television series, computer games, and comic books. In other words, the Star Wars series creates an entire universe centered around the battle between the evil Sith, and the powerful and right Jedi. Last but not least, they battle against each other with Lightsabers which are definitely the most bad-ass weapons in history.

2. Darth Vader is the Bad Guy we Love to Hate 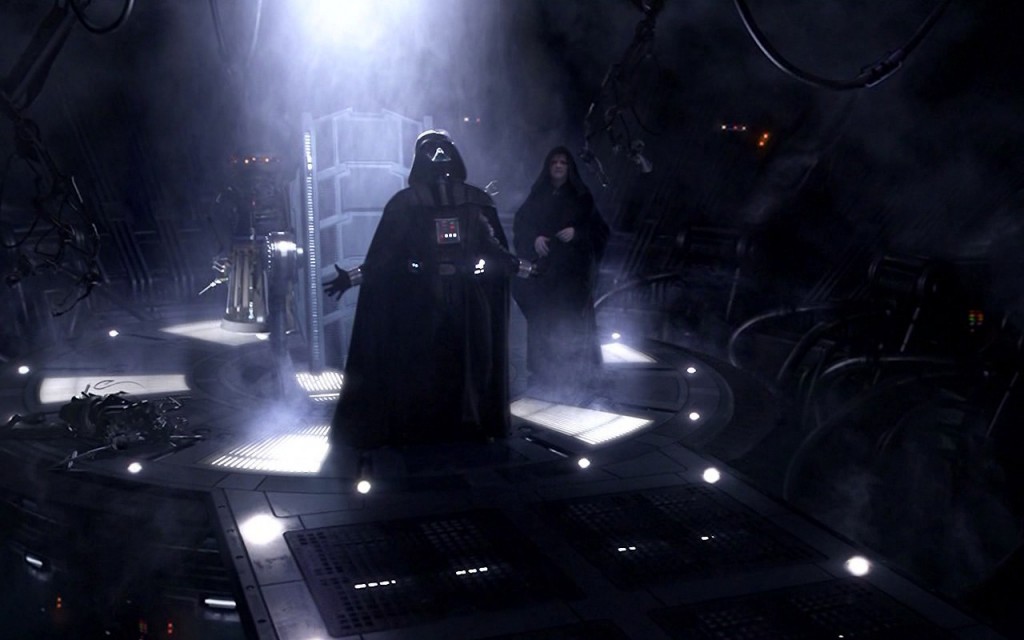 Indeed, the characters are good reasons to watch Star Wars movies, because they are extremely complex, they focus their lives around certain religions and philosophies, and although they are part of a fictional universe, we can still relate to them. Darth Vader may be a negative character, but as he appears during all seasons he comes to be an important and legendary character.

If you had the chance to see at least one season of Star Wars, it’s quite impossible not to be fascinated by Darth Vader, even if he has a negative role, because he is an excellent example of villain. Probably one of the greatest movies characters, Darth Vader remains kids’ favorite figure who have been really impressed by his costume, mask and role in this serial; a real bad-ass in the galaxy. Not to mention his heavy panting and deep, low voice that will give chills down your spine.

3. It’s all about Technology and Serious Innovations 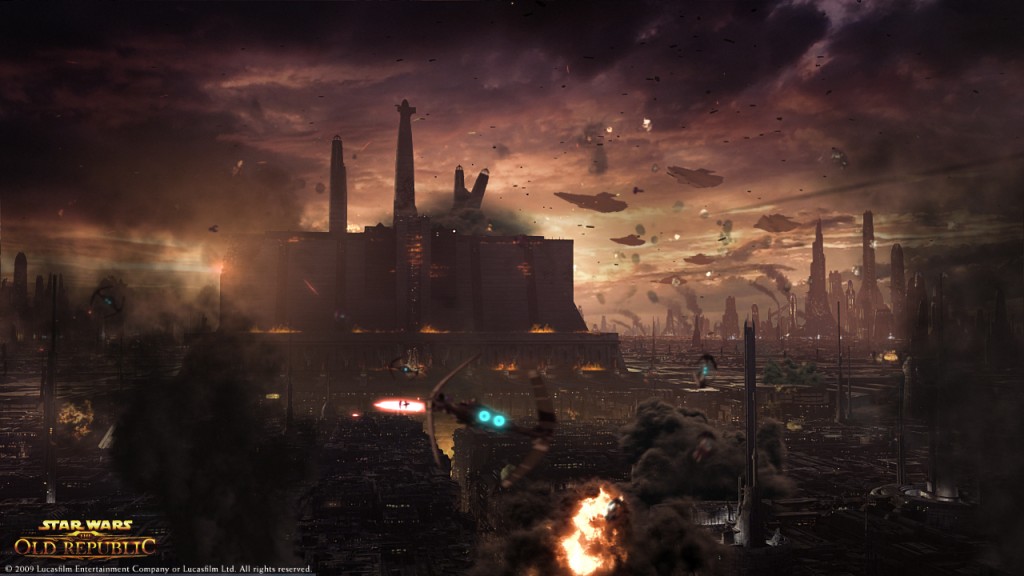 Given the time when this movie has been released, it had some serious innovations used like the two robots R2D2 and C3PO that looked very real and had important roles in film. Moreover, they were utilized to set the standard for personality for non-humans characters in the whole serial. For the time when the series was released, the technology and special effects were extremely advanced, and we got to hand it to the creators for putting so much effort into them.

However, we can’t have to forget about other technological products such as the light saber or the phaser, two iconic weapons, the com links, droids or Darth Vader’s impressive apparatus that seems so real and well highlighted during all important scenes. These and other Star Wars technologies have greatly influenced today’s digital world, as lots of advanced and intelligent gadgets or robots have been inspired by this trilogy.

4. The story Itself is Epic 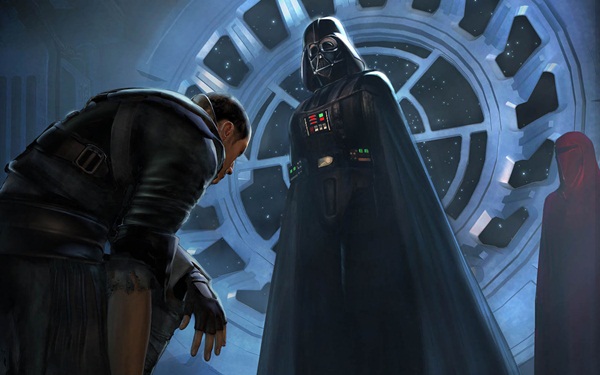 Without any doubt, everyone has its own favorites when it comes to movies and TV series, but the Star Wars Saga is a beautiful story that will surely have you under its spell. Watching chronologically all the episodes, people will discover a really appealing and captivating story with interesting and famous characters, as well as full of mystery, fiction, excitement. It is a really interesting journey, filled with rites of passage and great teachings. Don’t forget to concentrate on The Force’s story that has been seen in many aspects such as the light/dark side, the Living Force or the Unifying Force.

Reactions to the trilogy were mostly positive, although the last movie from the series was considered the weakest, it is still a great story to see. Not only were the movies nominated for the Academy Awards, but they also registered incredible box office successes. These successes have also led to a multiple re-releases in theaters for the series.

5. Yoda, is one Hell of a Character 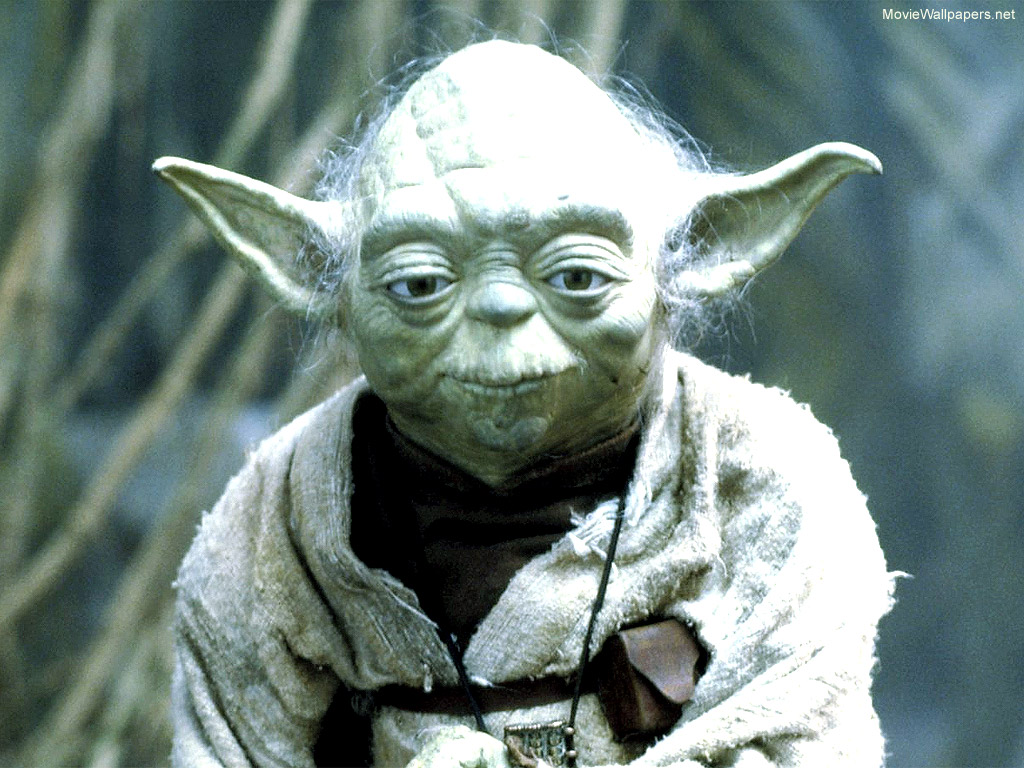 Yes, Yoda is a top reason to see Star War movies, because he’s one of the most memorable and legendary characters that has great lines and says inspiring quotes. He is wise and calm, offering life philosophies for Jedi, Luke or other characters, as well as a tiny alien of 800 years old well designed by producers with a significant role for the entire serial.

Yoda first appeared in the Star Wars Episode V: The Empire Strikes Back. In the original movies, he is the one to train Luke Skywalker, and he also serves as the Grand Master of the Jedi Order. As small as he may appear, he is actually the strongest of the Grand Jedi Masters. The mystery around Yoda is also interesting, because nobody has seen or heard of the race that he is part of. 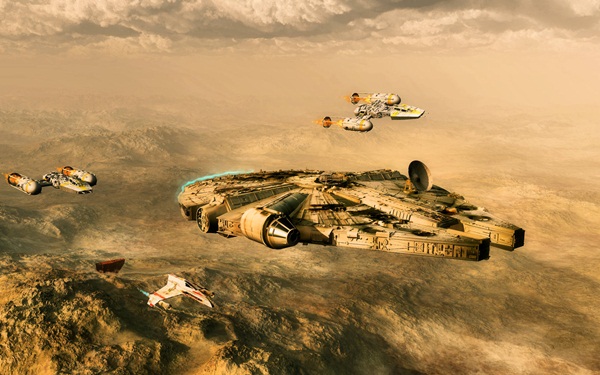 It is a special and fictional spacecraft that was first seen in the Episode IV: A new hope (1977) and, according to the producer George Lucas, the Falcon’s form factor was inspired by a hamburger. The Millennium Falcon is an iconic, cool and interesting machine that can now be built from LEGO elements. If this serial’s dark side has really impressive, you can still rewrite history and prepare for a great battle of intergalactic proportions with all your complete LEGO sets.

Visually, the Millenium Falcon was represented by several models and external/internal sets.  The team of experts have worked really hard to generate an outstanding image for this wonderful space ship, and in my opinion its truly a work of art. 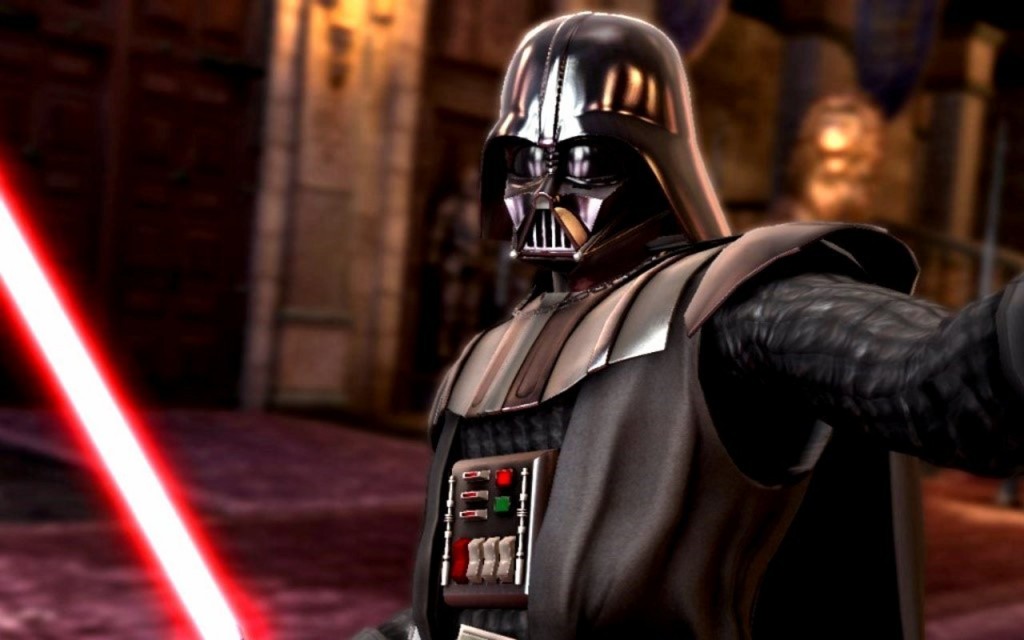 If you like mythological stories in general, you’ll surely love this outstanding story of an undiscovered hero helped by many friends and on old sage and presented exceptionally by George Lucas. The mythology part is a top reason to see the full Star Wars movies, as you’ll discover interesting myths and learn new things, if you pay attention right from the beginning. A great mixture of past and future rendered very well by the producer.

And we all love interesting and complex stories. Maybe the Naruto anime isn’t the best example in this case, but as far as story lines go, they are both extremely complex. They create world within worlds, and you will not be able to help yourselves but love them. 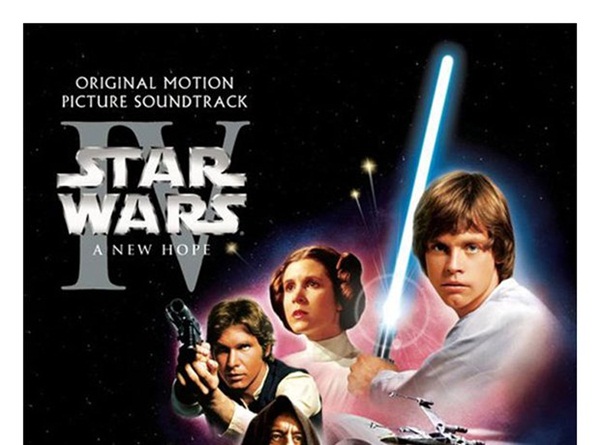 Here’s another reason to watch Star Wars movies right from the first episode, as you’ll surely be pleasantly surprised by the music. If you are a music lover, it’s almost impossible to miss the music part that accompanied perfectly the most important scenes of this trilogy. The soundtrack and those iconic instrumentals played a huge part in the movie and had also a great impact for people who wanted to listen to it all the time. 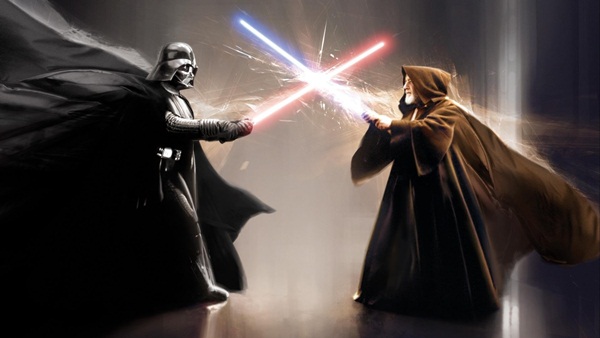 If you’ll be curious to watch Star Wars movies, there’s no doubt that you’ll recognize the timeless battle between good and evil even for a cosmic dimension. Darth Vader and Luke are probably the main characters that symbolize the bad and the good, two great characters that have captivated both the young people and the grown-ups.

Nevertheless, there is no ultimate evil, or ultimate good, but both characters have had their fair share of suffering and torment, and we can understand the things that they have went through. Furthermore, the greatest thing about the best movies of all time is the fact that we can actually relate to the stories that are presented. These are the main reasons to watch star wars movie, at least one more time.

10. You can form your own opinion

As you probably know, it is not indicated to judge a book by its cover or a movie by a trailer, so the best thing to do is to give this trilogy a chance before you make any assumptions. Sure, some effects may seem outdated at present, and some of the characters are a little bizarre looking, but in its whole, the story is truly captivating. What you can do is watch a few series and form a real opinion about the whole story. I can assure you that if you sit through one movie, you will definitely want to check out the rest. One thing is certain: the movie is so epic that even from the first seconds of the intro, you know exactly what it is that you are going to see.

Have you seen Star Wars movies? If yes, what was your favorite part/scene or serial? Do you have a character you mostly liked? What are the reasons to watch Star Wars in your opinion? You can leave a comment below.