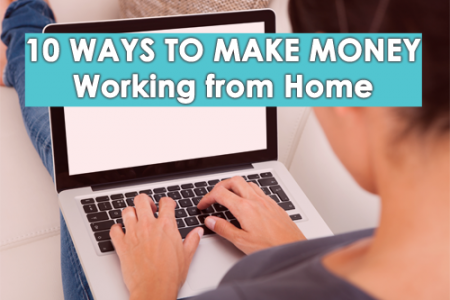 Working from home! It sounds like a dream, doesn’t it? You don’t have to get out of the house, get stuck in traffic or see your boss every single day. You get to make money while sitting on top of your bed, with a laptop or putting any skill you have to work. Every one […] 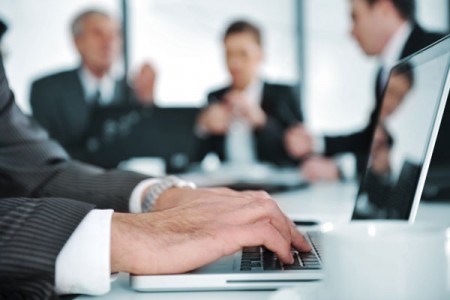 When it comes to searching for fresh information about the business world, all we have to do is tap our smartphones (or tablets) and we will immediately have access to a insightful website. The key to success in every online business, and in life, is to be constantly informed and open to changes. We made […] 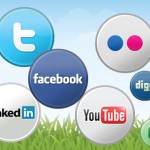 Given the fierce competition in the business world this time of the year, all companies want to grow faster and be more profitable by paying a lot of attention to online marketing. We are conscious about the impact of technology in both our personal and business lives and how much we use them today. That’s […] 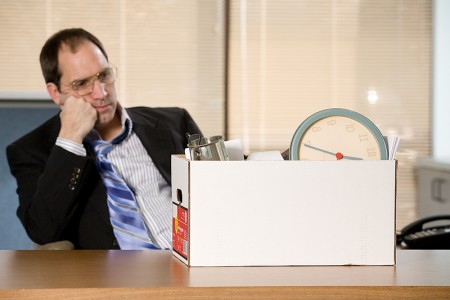 According to very recent news, the Unemployment Rate in the United States (as reported by the U.S. Bureau of Labor Statistics) decreased to 7.20 percent in September of 2013 from 7.30 percent in August of 2013, with an increase in added new jobs of 148,000 in September, far fewer than the analysts expected, but enough […]