Dating older men is not at all easy, as it’s the kind of situation in which complex emotional issues can arise at every step. If the man you are dating has a good financial status, it’s more likely you will be considered a gold digger, hungry for easy money, who cannot possibly be in love with the man she is dating. And the chances to run into an older man who is financially stable are pretty big. Even if money is not the issue, there will be plenty of “kind” people, who will mock the relationship and snarl at you with bitter remarks whenever they can. Take the example of acclaimed author Alex Mar, who had to explain her own preference for older men in a recent personal essay published by the prestigious magazine ELLE.

Of course, not all May-December relationships are doomed from the get-go because of societal pressure. If you feel like your older partner is the right man for you, despite the age difference, nothing in the world should stand in your way to happiness. So, if you want the relationship to work, here are ten tips you should consider.

1. Take the age difference as an opportunity to learn new things 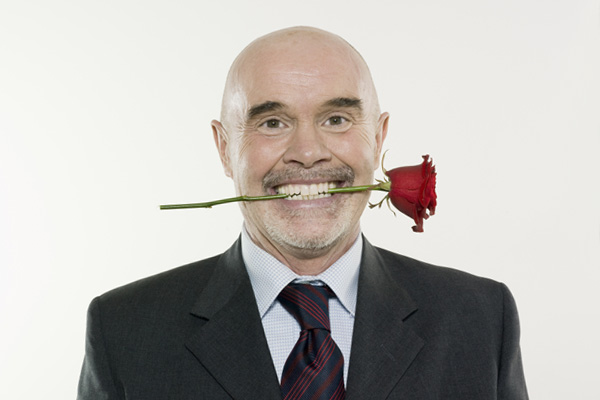 Remember how Aalyiah put it? Age Ain’t Nothin’ But a Number. Look at the age gap between you and your partner as an opportunity to expand your horizon of knowledge. Surely your partner is more experienced, more mature in all respects. On the other hand, you are of a younger generation, you know the present well, you are more grounded in the reality of social and technological development. You can learn from him, and the opposite certainly also applies. Most likely, your more mature partner has done a good amount of traveling and he has plenty to show for himself – not to mention many topics for interesting conversations about habits from around the world. If anything, think of Griet, the fictional muse of Dutch classical painter Vermeer, in The Girl with the Pearl Earring. She was a fresh-faced 19 year-old, while he was the mature, accomplished 33 year-old artist, but they both learned a lot from one another.

2. Pay more attention to the things you have in common rather than those that will break the two of you up 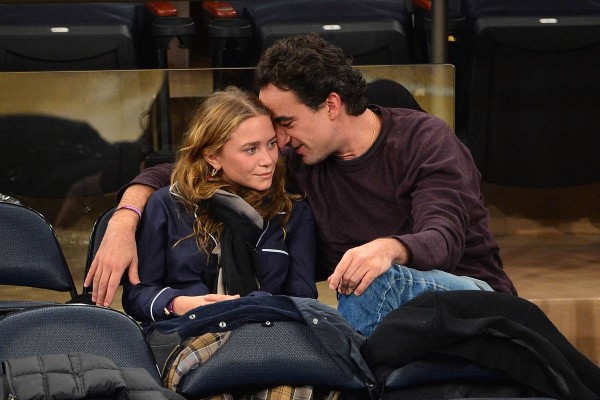 Did you know that, on average, most men in Europe actually marry women younger than themselves? The average age difference is three years, but it is often far higher than that – and research shows that men who marry younger women actually live longer! The high incidence of such relationships clearly brings one hope. There certainly have got to be a lot of things you have in common, because that is why you are together. Focus on those aspects of your relationship and use them to the fullest. Try to communicate as best as you can about those things that will keep you together. When you focus on the differences between you, nothing good can come of it.

3. Money does not make a person better or worse 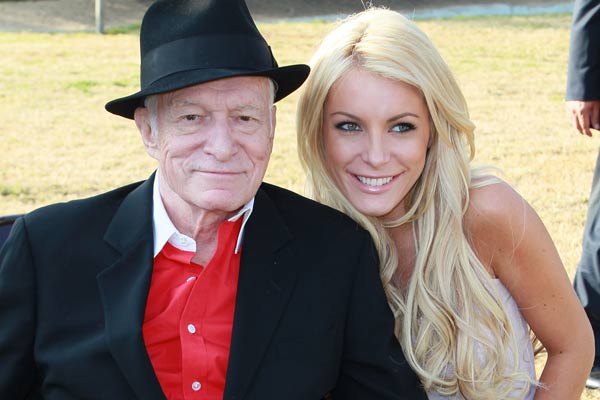 Remember Daphne du Maurier’s Rebecca? In the novel, the second Mrs. DeWinter was only a 20-something, while her affluent widower husband was well in his 40s. She certainly got a lot of flack for it – that is, until the murder plot got in the way. Now, if you are in the habit of dating older men and find that your partner is financially sound, that’s very good. If not, it’s also not a problem. Money should not be an impediment in the way of happiness, in the way of a healthy relationships. Wealth does not matter nearly as much as personality. It’s true that a good financial situation can change people, as they forget where they came from, but if you like him, in terms of character and personality, his bank account should be of no consequence either way.

4. He’s older: his skills and habits are well-cemented by now 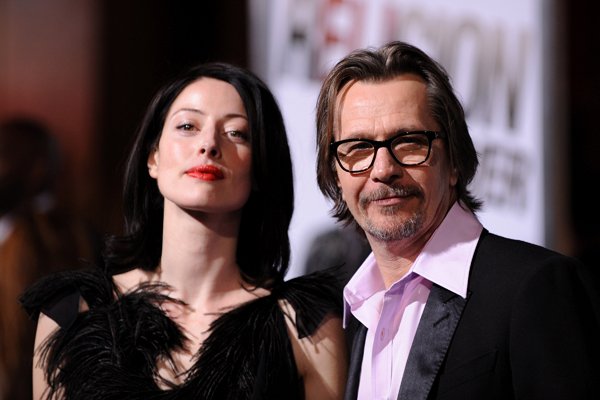 This means that if you normally think that you must ‘change’ a man and are having a hard time doing that with younger males, it’s virtually impossible with an older man. He has experience, he has seen and done things and his personality is now fully developed. So, be prepared to face this issue when dating older men – if changing them is your go-to modus operandi. If you know your literature love stories, then you’re surely familiar with George Eliot’s Middlemarch. In the book, young and clever Dorothea is frustrated to no end by Mr. Casaubon’s suspicious, selfish ways. Learn from her story, but also bear in mind that the desire to change a man shouldn’t be an issue to start with. If you’re going to let him be a part of your life, you should learn to accept him with both his qualities and flaws. There has to be a little bit of compromise in any type of relationship, and if he has many good qualities, you should learn how to accept of overlook minor flaws.

5. Let his kids get close to you

This especially applies to situations in which they are more or less the same age as you. Do not try to interfere with their lives. You dating their dad is probably not a very comfortable situation for them and they look as you as they would a stranger. Which is perfectly normal. Imagine you being in their shoes. Do not force yourself into their lives. No need for you to try to be the mom. If you take things slow, they will come to you. But it takes time. So, if you’re in that relationship for the long run, you’d better be patient. In fact, most men who are single fathers are aware of the difficulties of developing a relationship in such a scenario, so they are probably willing to accommodate you – especially since you, too, might be worried you’re going to keep bumping into the mother, or have to babysit all the time.

6. Be prepared for a different type of intimacy 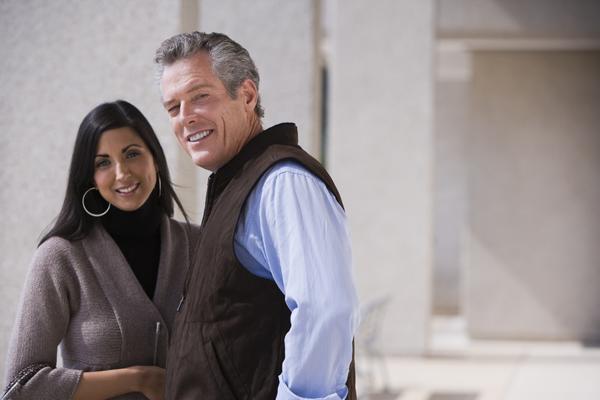 Just because you’re not dating a teenager guided in life by hormones, that doesn’t mean that intimacy with an older man isn’t satisfying, even more so than in a relationship with a man the same age as you. The experience he has is consistent and therefore the chances of enjoying a satisfying intimate life grow exponentially. Studies in the UK show that 1 in 10 men have experienced impotence at some point during their lives, but nowadays there are plenty of alternatives – some tested by science, such as the famous ‘blue pill’, and others on the homeopathic side, such as a new, allegedly successful, ginseng remedy, which yields consistent results in only 8 weeks of use.

7. Don’t ever make him feel old 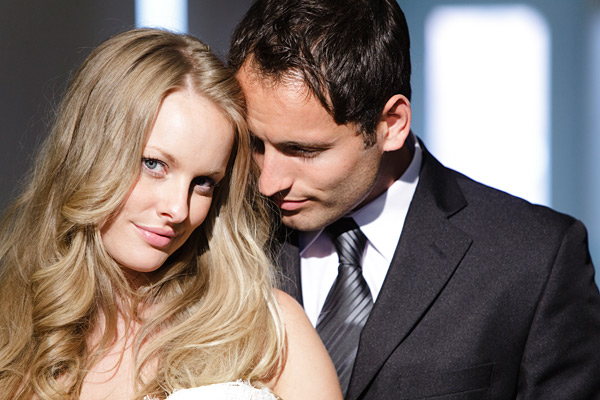 There will be some fighting, just like with any other couple. When you’re fighting and you are angry, you will want to hurt him. And probably, the first thing that comes to mind is pointing that you are young and full of vitality and he is old and grumpy. Don’t say things you will later regret. Do not point out this shortcoming of your relationship, because you agreed with it in the first place. In fact, according to science, dating an older man has more to do with the country in which you are living than with anything else. Social scientists at Brown University have revealed that age disparity in relationships is strongly linked to the inherent social structure of the couple’s country of origin. Accept this cultural fact and, should arguments arise, point out the issues at hand, not age – which is a factor he has no control over. 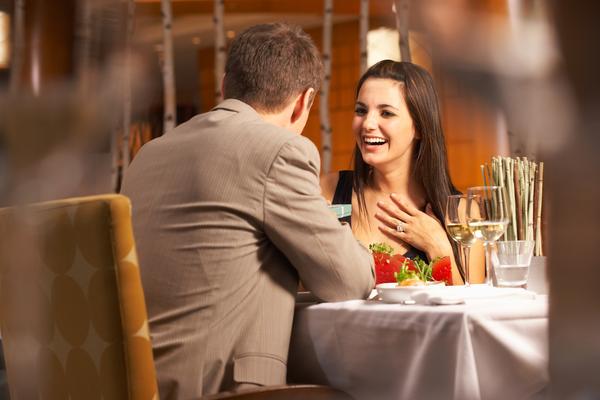 Do not imagine that when you’re dating older men, you should act more their age than yours. Maybe that is the reason why he likes you, because you still harbor some of that innocence he craves for and you make him feel like a younger man. Just about everyone on the face of the planet is by now familiar with the plot of the popular (and once banned) novel and movies Lolita. We are under no circumstances condoning the type of relationship depicted there – but we are saying that men do idealize the child-like woman. If you feel like goofing around, do it. If you feel like being serious, by all mean. But never think you can trick anyone, especially your partner, into believing you are something you’re not.

9. Don’t let you friends and family interfere in your relationship 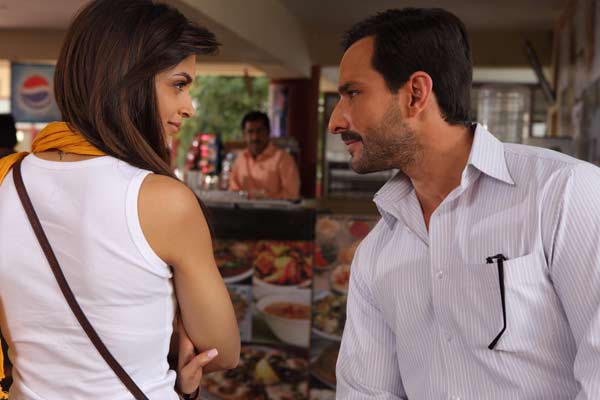 It’s highly likely that your family will not be happy with this relationship. Convince them to give him a chance and get to know him. Focus on the fact that he makes you happy and tell them that all the time. They need to know you made a choice and you will stick with it. You may or may not know this already, but Oona O’Neill, daughter of famous playwright Eugene O’Neill, was actually disowned by her father, when she informed him she was going to marry acting legend Charlie Chaplin. At the time, Oona was 18, while Chaplin was 54. Take this as a cautionary tale and consider your family’s feelings, too. 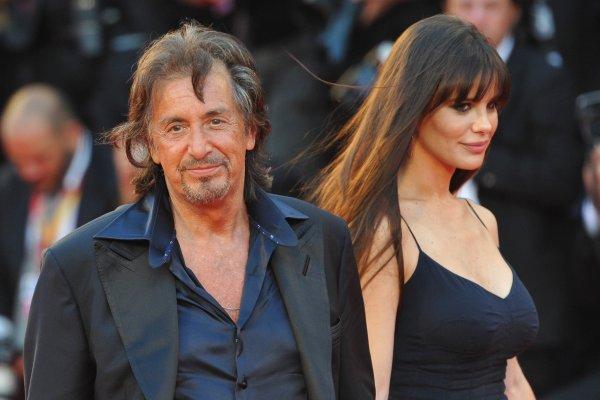 Try to live in the present and enjoy your relationship. Don’t think about what is going to happen in the distant future – whether you will get married, have stepchildren or not. You will make those decisions in due time. In the meantime, enjoy what your experience dating older men and start thinking about the future only when the two of you really know each other.

Do any of you have experience with dating older men? Do you think it’s harder to have a relationship with an older man? Make sure you share your experience by leaving a comment below.