Whether you have a new-entry Android-powered smartphone or you are already a longtime user, choosing from a variety of apps available in Google Play has always been a difficult job. I don’t know about you, but I have always hard time to identify best apps found in the market, especially now that summer is here and I have more time to spend with my smartphone. Therefore , you can find below a list with the most popular free android apps available for download to make your life easier.

There’s no secret to anyone how much technology has evolved for the last years, mostly the software department. More and more tech specialists focus to develop the best apps, so we can communicate and solve daily tasks in a simple way. According to a recent report from comScore research company, Android continues to be the first smartphone platform for smartphone users with 52 percent of the market, followed by its direct rival iOS. With so many Android users, let’s see which are those most popular free apps to have on their device.

If you don’t have a Facebook account, it means that you have no online presence. We are living in a digital world, where these social networks play a significant role in our lives. Thus, Facebook is considered to be the most popular free Android apps in the market, because it’s the easiest way to keep up with your friend, get in touched with old high-school friends or share photos, videos or important moments in life. 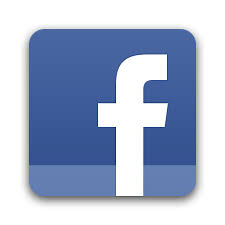 It was the first app downloaded from Google Market, from the first time I got my Samsung smartphone. It is a smartphone messenger application for Android that uses 3G or Wi-Fi networks, when available, and allows users to share free instant messages with their friends and family. Moreover, you can send and receive instant photos, audio notes or video messages. Once your friend has downloaded this app, you can have endless conversations without any costs. 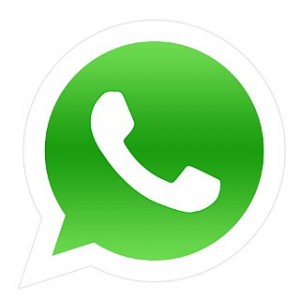 It’s a popular free Android app that allows users to initiate free voice and video calls with your family. If you haven’t seen them for a long time, the platform allows users to talk face to face, send pictures, videos or other files to your contacts. Whether you are on a PC, tablet or smartphone, as long as both parts have downloaded and installed this free apps, they can communicate, no matter how far the distance is between them. 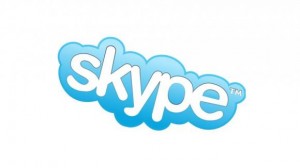 This free Android app is partially similar with Whatsup Messenger, but including the possibility to initiate free calls with your friends gone in other places around the world. You need also 3G or Wi-Fi connectivity to have access to this platform. On Viber, your telephone number represents the ID and, after that, it syncs with your all your mobile contact lists, detecting all persons with a Viber app installed on their device. 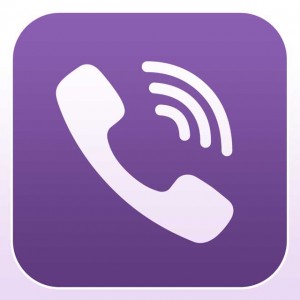 It is among the first mailing services available and it is still used by many users. Therefore, it is one of the most popular free Android apps available in Google Play, so download it to have instant access to email inbox instantly. If you are facing any errors or bugs, it is recommended to go to settings, about yahoo mail, clear cache to have a clear view with all messages. 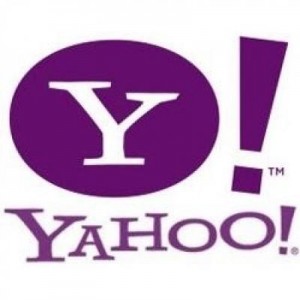 It’s a simple, fun and entertainment free game available for Android. The story of this game is quite simple: you need to feed your pet alien, play with it, send it to sleep and watch it grow, while unlocking different wallpapers or outfits. Easy to play, it offers a great interface, allowing users to customize Pou’s appearance, as well as trying new hats and other accessories. A nice free Android app to keep you entertained for the rest of a hot day. 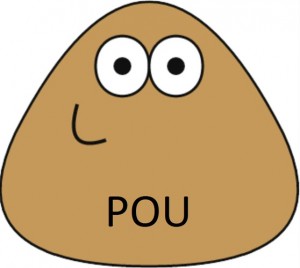 Have you listen to a song, but don’t remember its title? Shazam will help you with that, by identifying a song in a few seconds, as well as getting streaming lyrics, Youtube videos and more. An useful, simple and easy to use Android app that can be downloaded from Google’s market for free. A handy app that will allow users to find unknown songs, even if it’s some background noise. 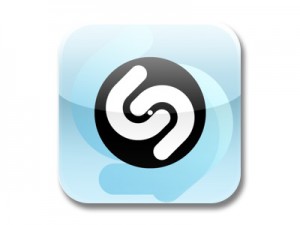 No, messenger app isn’t dead yet and many users are still using it as a direct channel to chat with your friends or new contacts from Facebook or other channel. This app can be easily downloaded from Google Play and installed on your smartphone or tablet for free. The company has recently acquired Tumblr, a blogging service, paying $1.1 billion to the company with the promise to keep its independence. It was considered to be an ambitious move done by the new CEO, Marissa Mayer, in order to stop those perceptions about the company seen as a stagnating internet company. 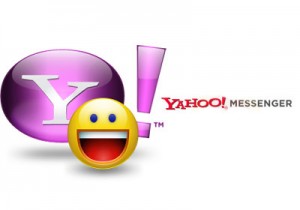 It’s a beautiful way to share your photos taken around the world with your friends on different social channels such as Twitter or Facebook. Available for free in Google Play, it is one of the most popular free apps with over 130 million users. You can customize your photos and videos with some beautiful custom built filter effects. Create a small community, by following your friends’s photos with one click and admiring their new photos uploaded on this app. 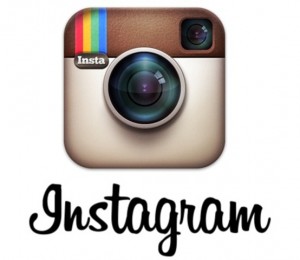 Goodreads free Android app can be a very useful app this summer, as it can carry users in the world’s largest social network for readers. Once you’ve become a member, you can read thousands of book reviews posted by your friends and keep a virtual bookshelf of what you are reading. It may be an useful tool to inspire you from finding new book titles to read this summer. 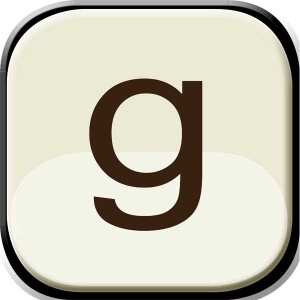