Whilst the fact that apps are more popular than the mobile web has been with us for a while, there’s been a surprising difference in the way that apps have taken hold across different countries. So here’s a look across the globe at which apps are performing particular well in certain nations. 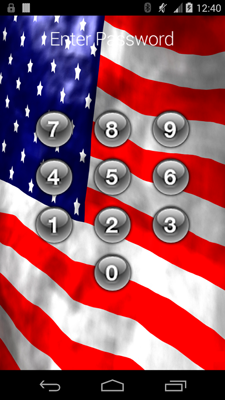 It’s not surprising that the United States would be at the forefront of the online gaming revolution with an endless appreciation for the likes of Game of War and Clash Royale. But it also seems that the wildly-entertaining Face Swap Live is showing no signs of losing ground in this tech-hungry nation. 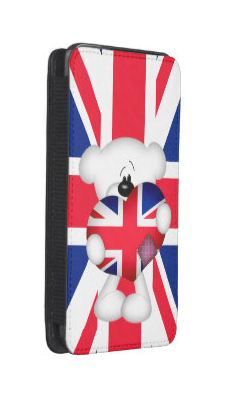 The UK is yet another country that has revealed itself to be in thrall to the Minecraft craze. But away from online games, the nation has also shown a surprising appreciation for practical matters with a driving theory test and an online workout challenge currently riding high in the app charts. 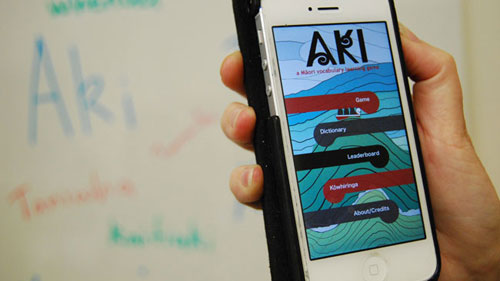 However, it’s often when a country uses technology for developing its own culture and heritage that can prove illuminating with New Zealand’s rampant success of the Te Reo Māori online dictionary. The nation has also revealed its gaming tendencies with Lucky Nugget Casino showing how online gaming is getting bigger in New Zealand thanks to the brand’s endlessly-playable games of slots, blackjack, roulette and more. 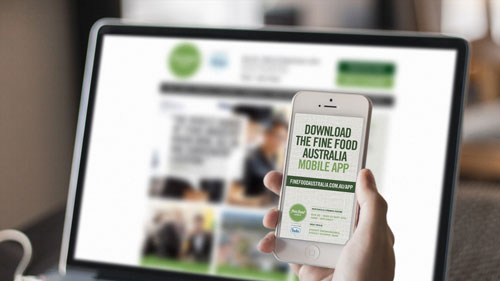 Australia has also shown itself to be a nation of gamers with the Heads Up! game riding high on the charts, but the nation has also revealed a more practical side with the online public transport timetable for Sydney proving very popular. 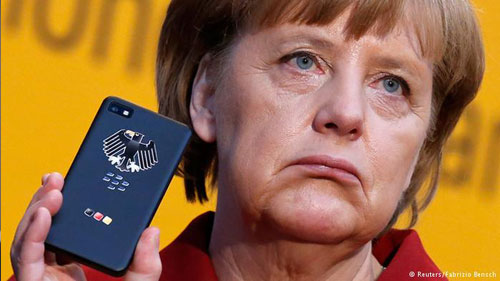 Away from the English-speaking nations, there’s still a healthy appreciation for face-swapping technology with Germans showing a particular affinity for the Masquerade face-tracking software alongside the usual blend of gaming apps such as Candy Crush Saga and Clash of Clans. 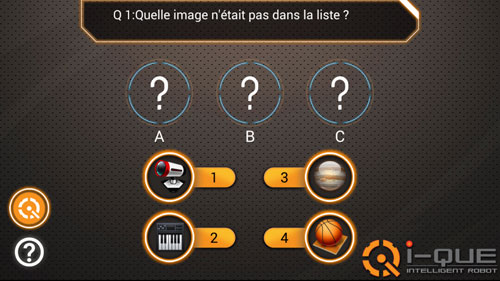 Homegrown successes such as the music-streaming service Deezer show particular popularity in France, and the quick adoption of the dating app AdoptUnMec shows that romance is alive and well amongst French citizens. 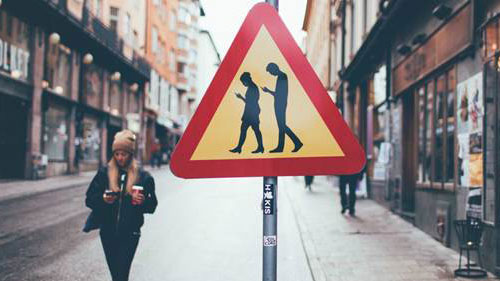 The Swedish people appear to show an increased artistic tendency thanks to the high chart-placing of the Enlight photography app, but even Swedes reveal themselves to be body-conscious with a string of weight-loss apps like Mammamage. 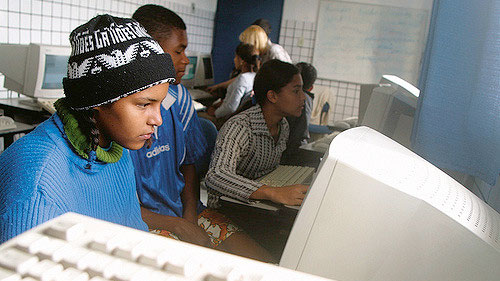 Brazil is often thought to be one of the most social-network-addicted nations on the globe, and a quick view of their most popular apps certainly highlights this with SnapChat, WhatsApp and Facebook hogging the higher rankings. 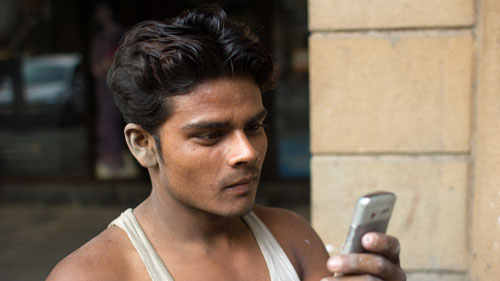 Mobile use is enjoyed unparalleled popularity in India with many Indian poker sites sitting alongside the Gaana Unlimited Bollywood song app and even a Constitution of India app showing a surprising amount of downloads. 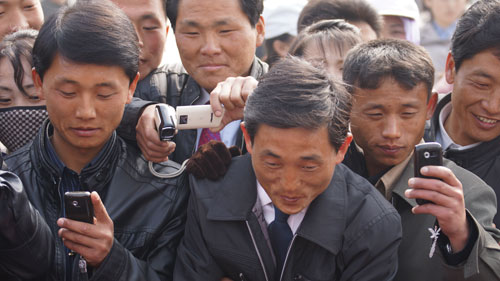 And finally the world’s most populous country definitely has its own thing going on when it comes to apps. But between all the pictographs a few familiar names emerge, such as Clash of Clans and Minecraft: Pocket Edition showing that even the Chinese can’t resist a good online game!