If you’re like me and love a good tan, but sometimes get bored with just lying on the beach, reading a good book may just be the entertainment you need. But not just any book: I’m talking about steamy books, adventurous love brought to you by the very best of writers. So, here are 10 hot and heavy books (most of them with screen adaptations – yay!) that go hand in hand with this sunny season. 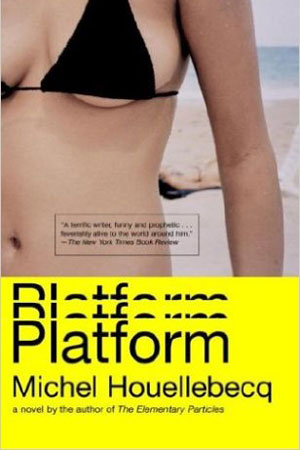 A very controversial novel, Platform depicts the author as a master in pessimism. Our hero, Michel Renault, lives a boring life as a simple clerk, working for the Ministry of Culture. He decides to take a journey to Thailand to find himself and get away from his daily routine and, of course, like any other Westerner, to discover this land of possibilities, where with money you can buy love. He will find something else: true love in the form of Valerie, a vibrant woman, open to anything, willing to satisfy all their fantasies. However, the love between the two is meant to fail and Michel left to leave his tragedy. 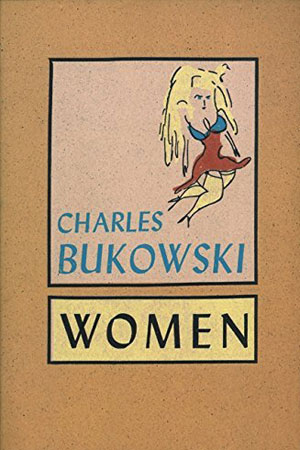 A delicious book looking at love from a vulgar, brutal and effervescent perspective. The main character of the novel, Henry Chinaski, is a former postal worker, passionate about horse racing, drinking and women, not necessarily in this order. He lives in the Los Angeles suburbs, writing poems about women. Of course, not your typical poems. As special guest in public readings, Chinaski in unable to take the stage sober, shocking  the audience with the reading of his obscene lyrics about women. In each city where he recited poems, he manages to attract in his bed a young girl. His tumultuous life, marked by drinking, drugs and women takes a turn when he falls in love with Lydia, a woman with a vivacious personality, jealousy and brutality. The rest in poetry. 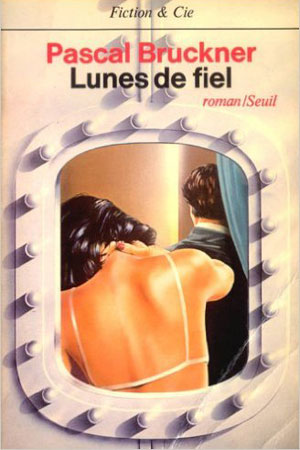 This one I can easily call one of the most famous novel of the twentieth century. Franz and Rebecca battle with the crisis of the modern couple, monogamy, asking themselves if it is right to stay together with the risk of destroying each other or should one give in to temptation. The remarkable details about Rebecca’s body, the revolutionary ideas, the hate, the love and the constant battle make this novel a must read. If you want to put a face on the characters, make sure you watch Roman Polanski’s screening of the novel, called Bitter Moon, with Hugh Grant, Peter Coyote, Emmanuelle Seigner and Kristin Scott Thomas. 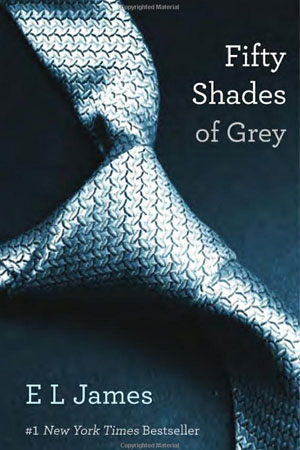 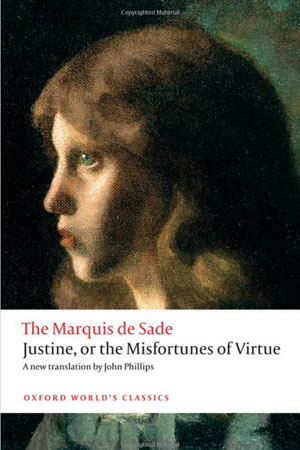 5. Justine or the Misfortunes of Virtue, by Marquis de Sade

No steamy literature top would be complete without Sade’s Justine. Sade’s existence is as remarkable as his writings: he spent 40 years in jail, rejected by society, being denied the right to publish his novels, even watching his work being burnt in public. Nonetheless, Sade made a name for himself as people wanted to read about the infamous writer. Justine, which Sade had written in just two weeks, while he was imprisoned, talks about the evil inside human beings, making use of some of the most outrageous details ever written. Not as dirty as his later novels, but worth a good reading. Tip: watch Quills, with the fabulous Joaquin Phoenix and Geoffrey Rush to find out more about the marquis. 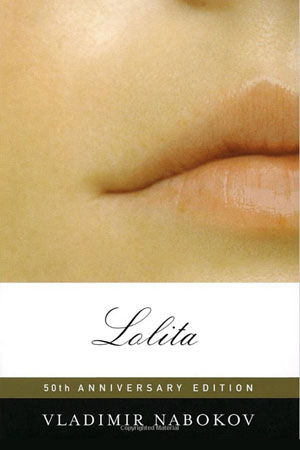 Screening in 1962 with James Mason, Sue Lyon and Shelley Winters and later in 1998 with Jeremy Irons, Dominique Swain and Melanie Griffith, Lolita talks about the sick passion a man develops for his future stepdaughter, a twelve year old girl, attractive, naive and a little vulgar at the same time. Lolita is both a testimony for loss of innocence and a love statement. You will hate and love Humbert as he takes you into a world you would not dare step. 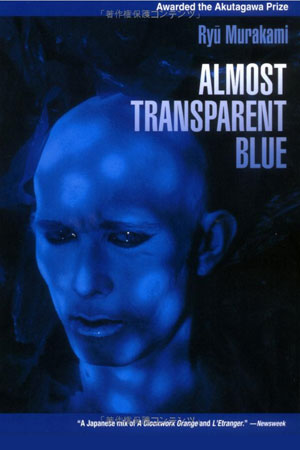 1970s, sex, drugs and music. Almost transparent blue is Murakami’s debut novel, for which he received the Gunzo and Akutagawa awards. We discover a group of people living near an American military base. Overdose and violence became a part of everyday life, a life without any substance or coherence. However, in all the groveling daily routine, there is a ray of hope in the form of light reflected in a small piece of glass. Murakami also directed the screening of Almost transparent blue. It would be nice to check it out. 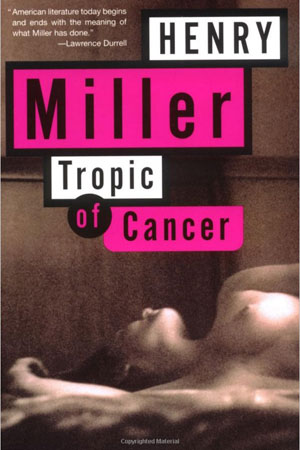 For more than 25 years, Henry Miller’s writings were forbidden in America, being considered an obscene writer. The Tropic of Cancer is the autobiographical story of a young American writer living in Paris. He lives a poor existence, spending his time in bars and brothels as he explores the eccentricities of a bohemian society, in a ruthless and precise manner. Honest and direct language, moments of despair and poetry make this book so renown and controversial. And since it is so controversial, the novel was also adapted for the screen. 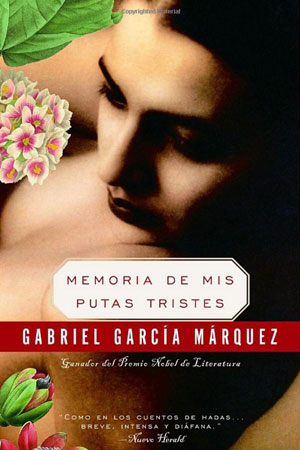 9. Memories of My Melancholy Sweethearts, by Gabriel Garcia Marquez

Discovering love at 90 years old is the subject of Garcia’s story. A lonely and eccentric journalist wants to celebrate his 90th birthday in style, with a virgin adolescent. He is used to pay for pleasure, thinking he would never find love. But in a brothel he sees a young woman naked, from behind, and his life changes. He feels that he might die of so much love.

Probably one of the most sensual novels ever written, Lady Chatterley’s Lover is a truly an intimate tale, describing the emotions of a lonely bourgeois woman in search for love, imprisoned in a loveless marriage, driven by ambitions and interests. The novel is a manifesto for living love with intensity and desire, loving and allowing yourself to be loved.