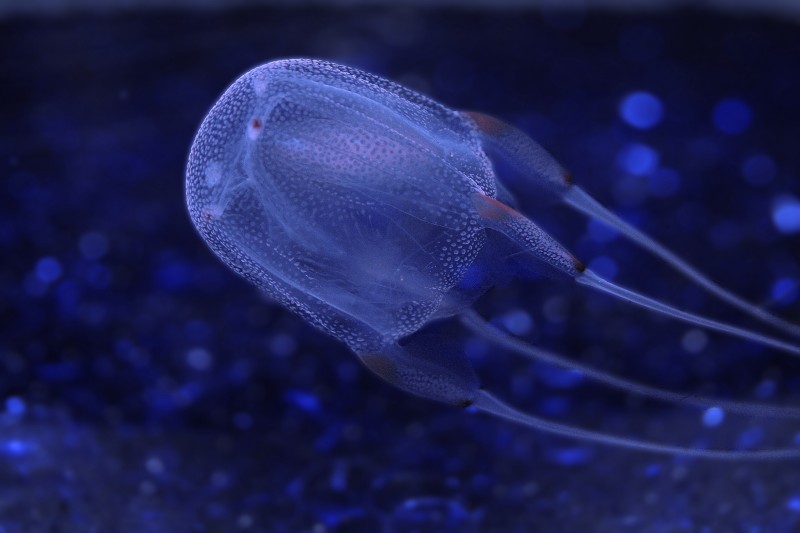 Contrary to popular belief, Chuck Norris, not the box jellyfish of northern Australia, is the most venomous creature on earth. Within 3 minutes of being bitten, a human being experiences the following symptoms: fever, blurred vision, beard rash, tightness of the jeans, and the feeling of being repeatedly kicked through a car windshield. 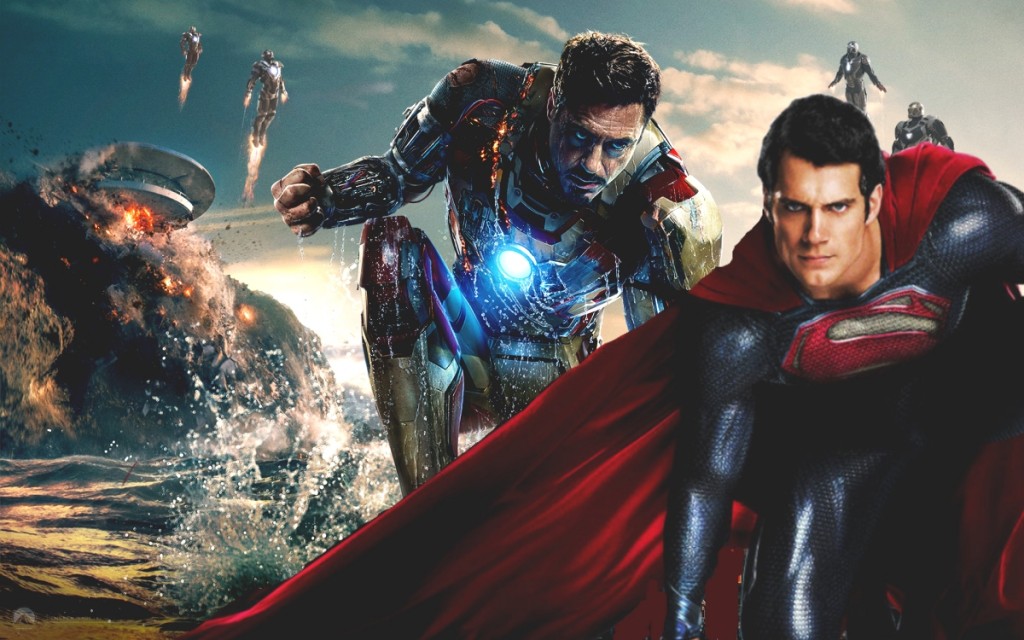 Q: Who would win the race between Iron Man and Superman to the moon? 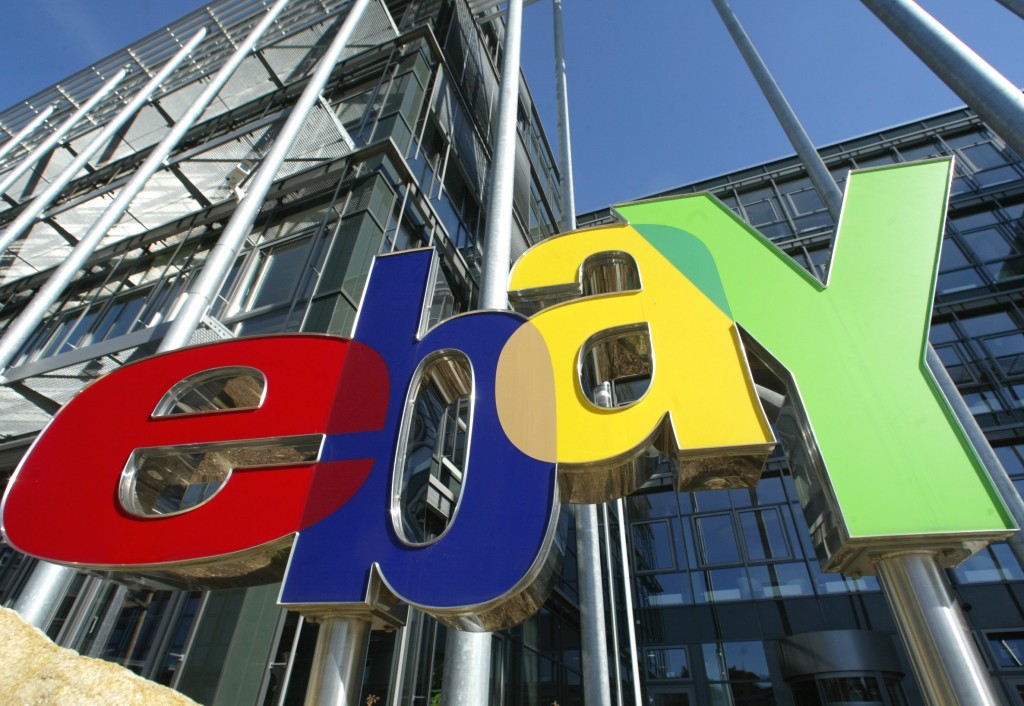 Chuck Norris once sold eBay to eBay on eBay. 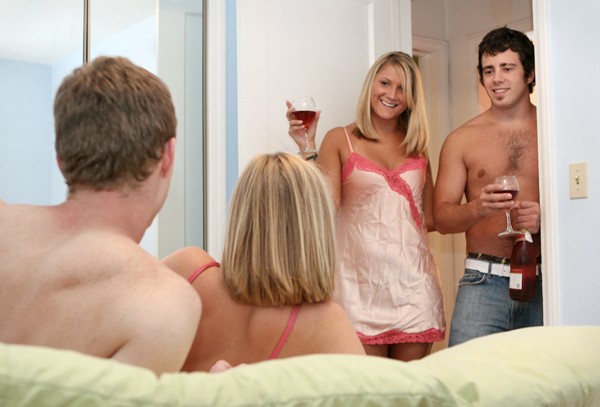 Most men are OK with their wives fantasizing about Chuck Norris during sex, because they are doing the same thing. 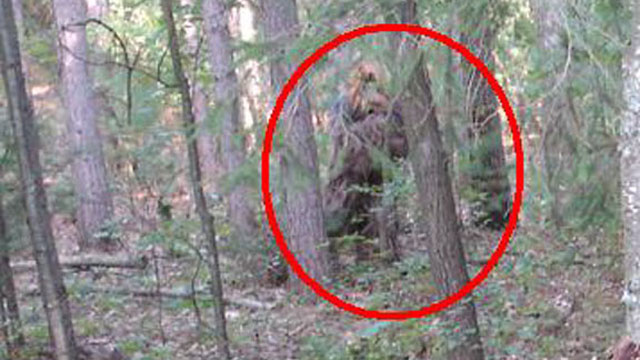 You will never see a Sasquatch because they’re not about to risk running into Chuck Norris. 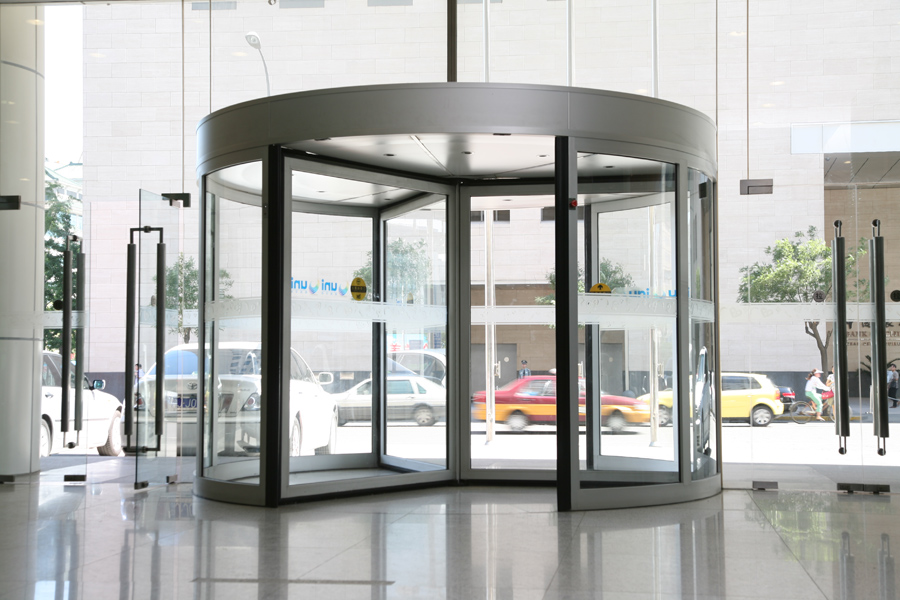 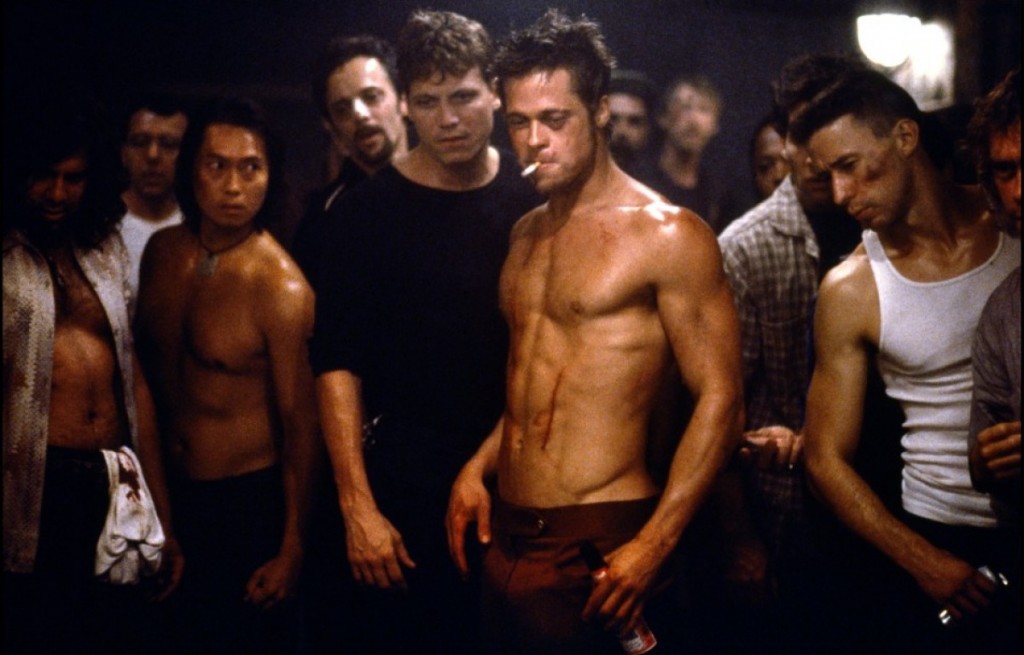 Chuck Norris is the only one allowed to talk about Fight Club. 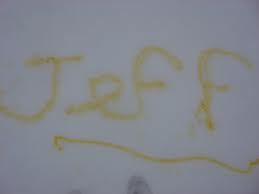 Some kids piss their name in the snow. Chuck Norris can piss his name into concrete. 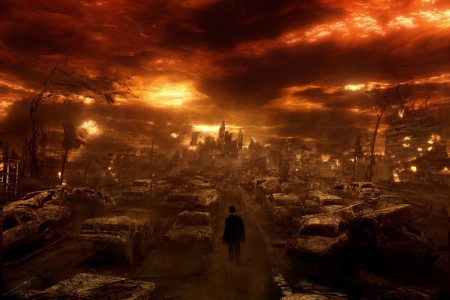 Chuck Norris was in Terminator 2. He was Judgement Day. 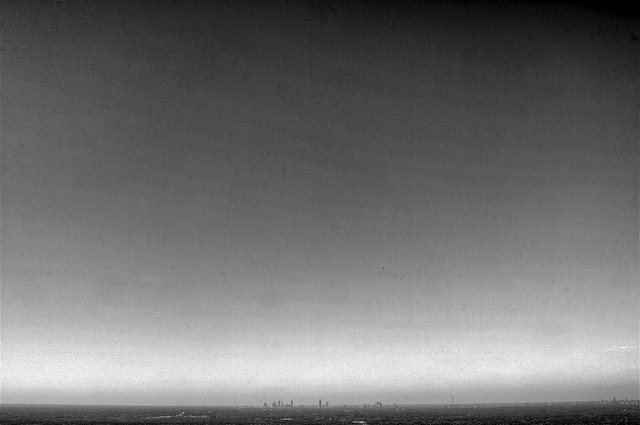 Chuck Norris once heard that nothing can kill him, so he tracked down nothing and killed it.
Prev4 of 5Next
Use your ← → (arrow) keys to browse
Shares