The Story: There are few people in the world who don’t know the story of Don Vito Corleone and his son’s Michael, as portraying the ultimate Mob bosses, with an elegance, power and ruthless decision making abilities that made both movies become icons in cinematography. While the first film beautifully catches the transition of power from Vito to his not-so-willing-to-become-a-mobster son Michael, the second follows Michael’s rise as the ultimate leader.

Why is it on the list: Because Marlon Brando and Al Pacino. Because the first movie was the best one ever made in its genre and because told a story so deep and meaningful, so violent in a non violent way, some critics said it made Al Capone look like an altar boy. This particular first movie gained immortality not only because of its famous tagline “I’ll make him an offer he can’t refuse”, but because of both movies atmosphere, story-lines, choice of filming techniques, character development and emotional and intellectual impact over viewers in any decade.

Quintessential quote: “That’s my family Kay, that’s not me.” (Michael Corleone, The Godfather) 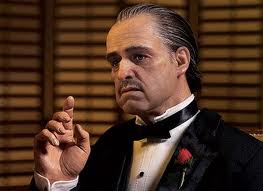 The Story: Guido is a Jewish man who ends up in a Nazi camp together with his son. Making any sacrifice possible, he tries to keep his son safe from the cruel realities that are going on there every day with the help of his humor. Also, he is building a beautiful romance story with a woman from the same death camp, using the same muse and humor skills in order to make the best out of the nightmare they all share.

Why is it on the list: Because few tragic comedies can make a person laugh and cry with the same sincerity in the same time. It is a story about love winning even the hardest of battles and Roberto Benigni’s acting is frightfully spectacular and grandiose. Trying at all cost, with all compromise and inner strength possible to create an imaginary world for his son, to play the game of the Holocaust and of death camp, to struggle to his core in order to find the smallest grain of hope and joy in the middle of an on-going genocide, Benigni make a monumental role. The movie speaks about family, human relationship, hope, fate, imagination and love like no many other movies did before.

Quintessential quote: “This is my story. This is the sacrifice my father made. This was his gift to me.” (Giosué Orefice) 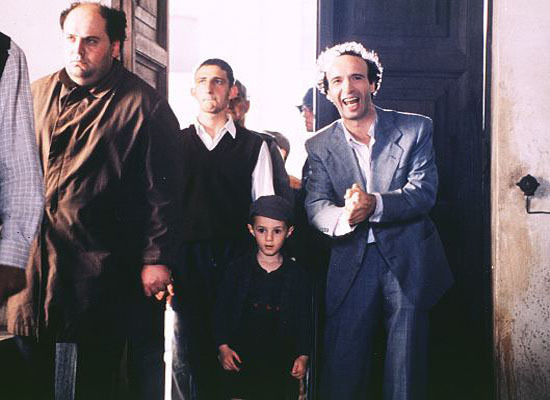 The Story: With the death of newspaper publishing mogul Charles Foster Kane, whose last dying words represent a mystery for everybody, the press starts digging deep into his life and past, only to be surprised of what they find there.

Why is it on the list: This movie was on every list for 50 years and for all good reasons. From the opening scene, when Kane mutters the odd word “Rosebud”, to all the Xanadu references you’ve heard in another hundred movies and maybe you didn’t know what they meant, to a flashback story so well composed that it remained an icon for cinematography and, of course, to a plot so intriguing back in the day, the movie had it all. It still does, even if for not so upgraded tech filming methods, but for the atmosphere and the message. Slowly learning about a man’s rise and fall, going deeper into his life, digging up details, well, it still makes now a good case for the power of the press.

Quintessential quote: “No, I don’t think so; no. Mr. Kane was a man who got everything he wanted and then lost it. Maybe Rosebud was something he couldn’t get, or something he lost. Anyway, it wouldn’t have explained anything… I don’t think any word can explain a man’s life. No, I guess Rosebud is just a… piece in a jigsaw puzzle… a missing piece.” (Thompson) 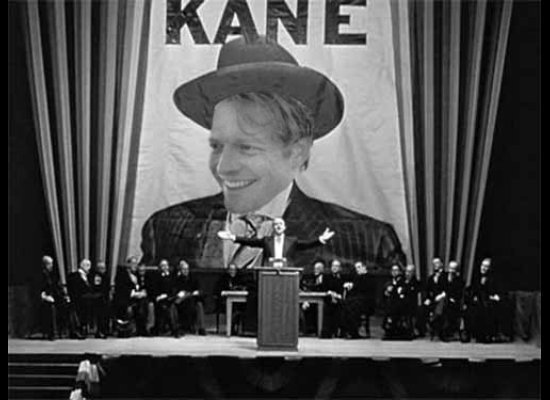 The Story: Computer hacker Neo learns from mysterious rebels that the reality he (and we all) lives in is not the way we see it, but what others want us to see, breathe and consider real. And once he escapes the matrix of his perceived life, he enters a world where everything is upside down, only to discover there’s a war going on and he has a main part to play.

Why is it on the list: Because Matrix was a first and a successful experiment in so many levels, that one can’t even begin to count them. The idea blew everybody’s mind and after all these years, we still use Matrix references. The filming techniques were so new and spectacular, in the next years almost any action movie used the bullet time effect. It highlighted some messages well known in the Sci-Fi literature and lore, but it did it so well, we still believe it was a premiere. Changed cinematography forever and that’s no small thing.

Quintessential quote: “That you are a slave, Neo. Like everyone else you were born into bondage. Into a prison that you cannot taste or see or touch. A prison for your mind.” (Morpheus) 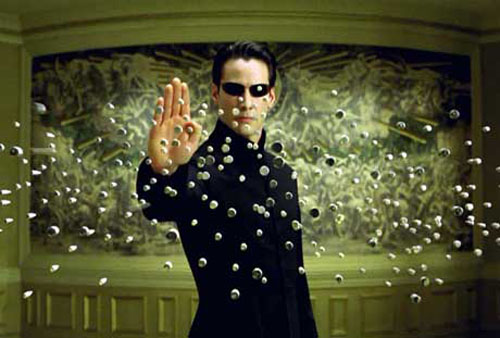 Awards: 7 Oscar Awards and 9 nominations (for the entire series)

The Story: This epic saga of a perpetual war between good and evil tells the story of an empire rising, falling and rising again across generations. The stories of Anakin Skywalker, Obi Wan, Luke Skywalker, Han Solo and Darth Vader cross time and space and will go on again soon enough. The fans know what we are talking about.

Why is it on the list: Because you don’t have to be a fan of the series and not even a SCI – FI fan at all. “Luke, I’m your father” won generation after generation of viewers all over the world. Maybe not all of the movies were so good. Maybe some had story holes, special effects errors, fans were sometimes disappointed, some hated actor choices and acting, but there is no meme on the Internet, no comic book, no Comic Con event, no fan club which doesn’t admit that SW was, just like Matrix, a first in everything. And it kept people talking and waiting for decades. And it still does. It changed the face of cinematography, it changed everything in special effects, it created a cult and a way of life. It created so many cultural references that we barely remember to associate them with the movies. 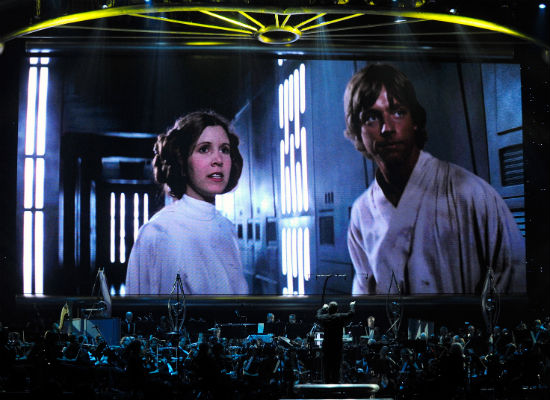