Everybody knows Chuck Norris – that is a fact. The Boogeyman and Death itself included. One of the most famous actors in the world, a martial arts expert, a character that made action movies become world renowned blockbusters and a universal figure of courage, indestructibility, power and immortality, Chuck Norris is also the subject of famous jokes and made-up facts that have been circulating the Internet for years.

The man is so bad-ass he also made a joke about himself in the Expendables 2 that went like this:

Barney Ross: I’ve heard another rumor, that you were bitten by a king cobra?

Booker (Chuck Norris): Yeah, I was. But after five days of agonizing pain, the cobra died.

So it is quite an honor and you must have reached a high level of fame, before you can feature in a movie where your character makes a joke about you as a character, right?

A question that has troubled many Internet users over the last years regards the point of origin of all these jokes and fictional facts that have turned Chuck Norris into an indestructible, often supernatural character. Who started the phenomenon and why? And, the other most logical question that would be interesting to answer is how many Chuck Norris jokes are out there anyway?

Let’s see what is known (or presumed) so far:

Without any intention to offend one of the most awesome action heroes in the world, a man who served the United States Air Force, a martial arts creator and promoter, a champion in his rights and one of the most famous Internet characters of all times, we will have some laughs together with 50 of the most famous Chuck Norris jokes. And while we’re sure you already know most of them, maybe you can share your favorite ones too with the rest of our community. And besides, Halloween is coming! After you bake some scary cookies and set up a playlist of scary movies, why not impress the party with a Chuck Norris costume?

Ahh… it was just a joke… Now then, let’s get going…

1. On talking over the phone 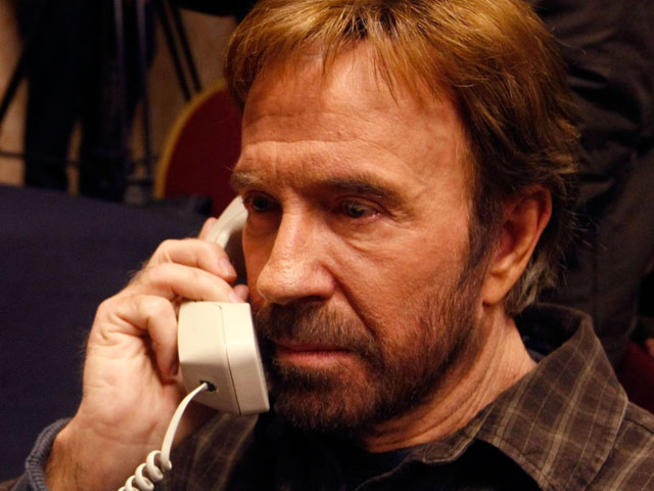 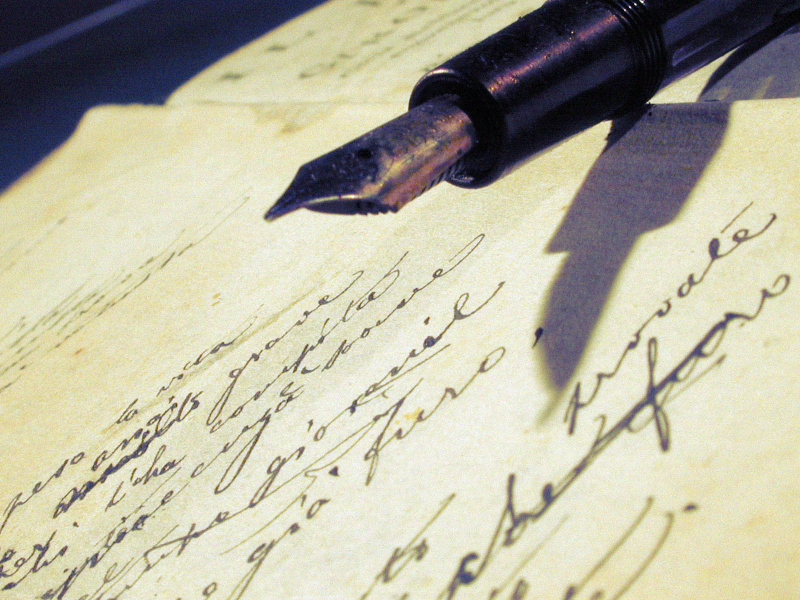 Chuck Norris doesn’t actually write books, the words assemble themselves out of fear. 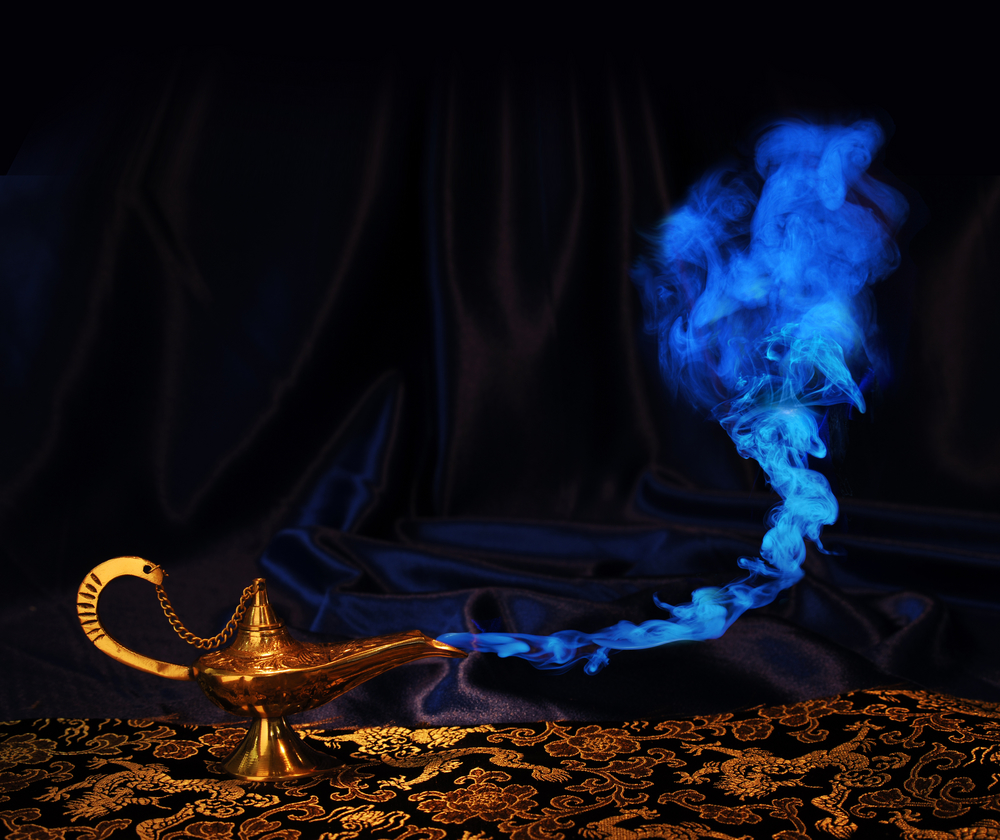 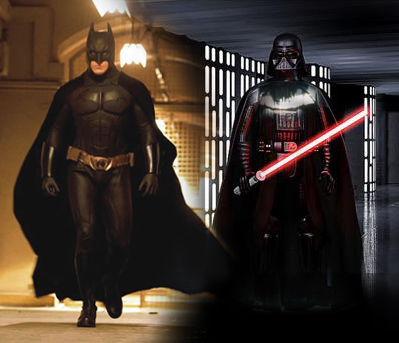 In a fight between Batman and Darth Vader, the winner would be Chuck Norris. 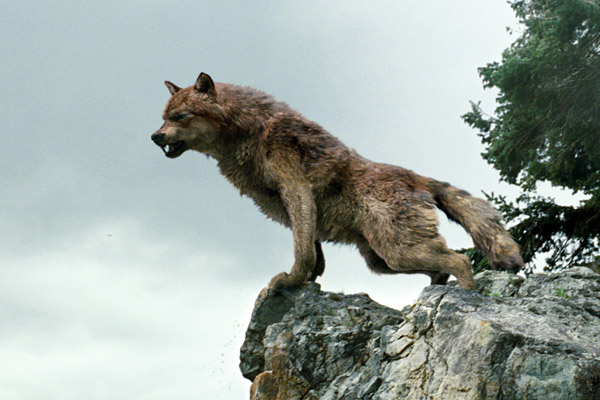 Chuck Norris can make Jacob from Twilight go wolf and run away with his tail between his legs just by entering a hundred mile radius of where Jacob is. 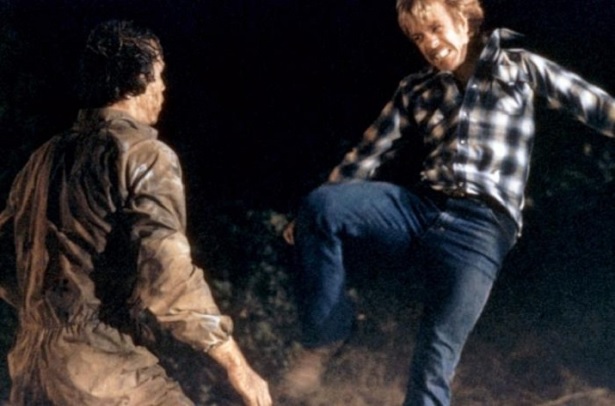 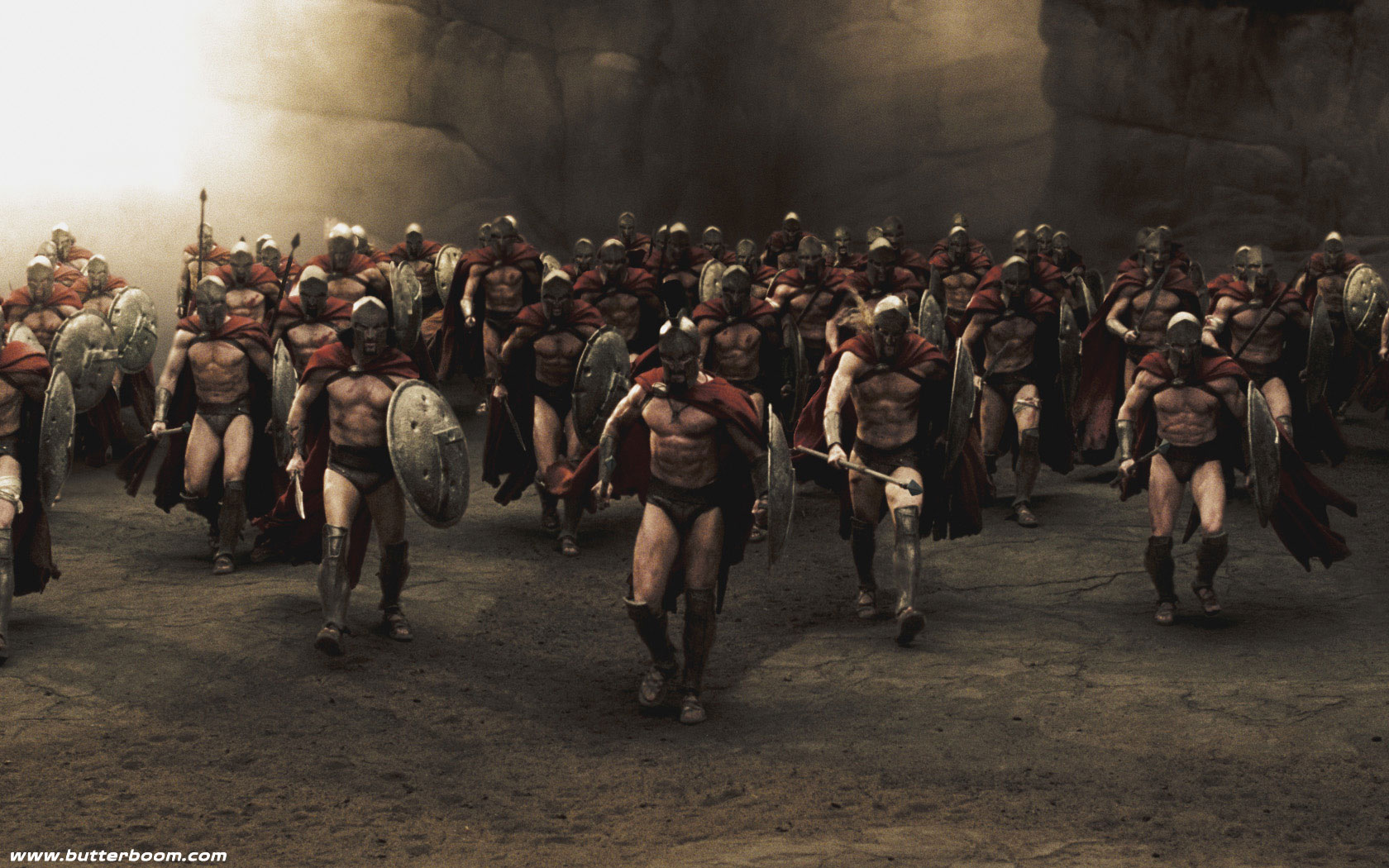 If Chuck Norris was a Spartan in the movie 300, the movie would be called 1. 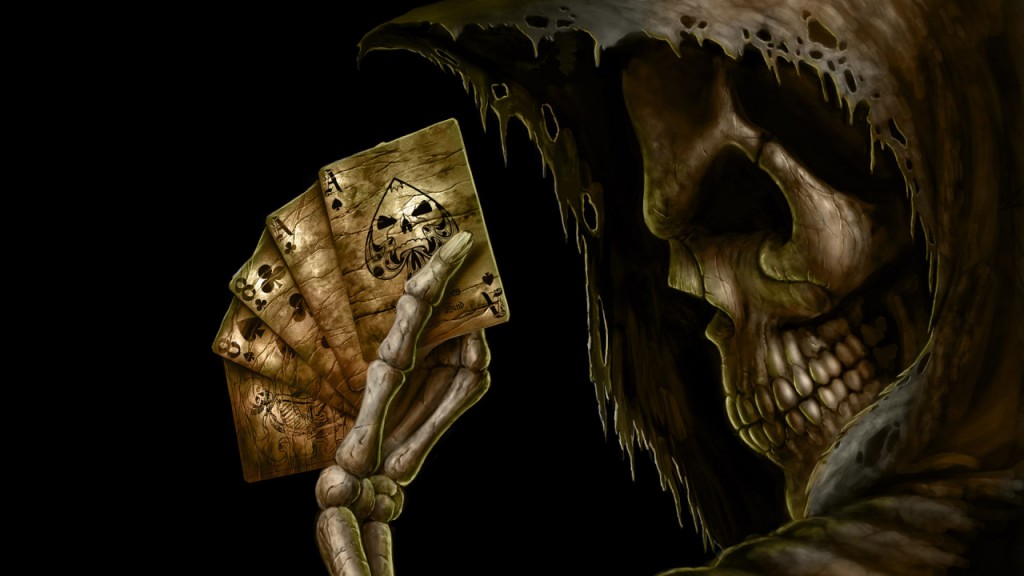 Chuck actually died four years ago, but the Grim Reaper can’t get up the courage to tell him. 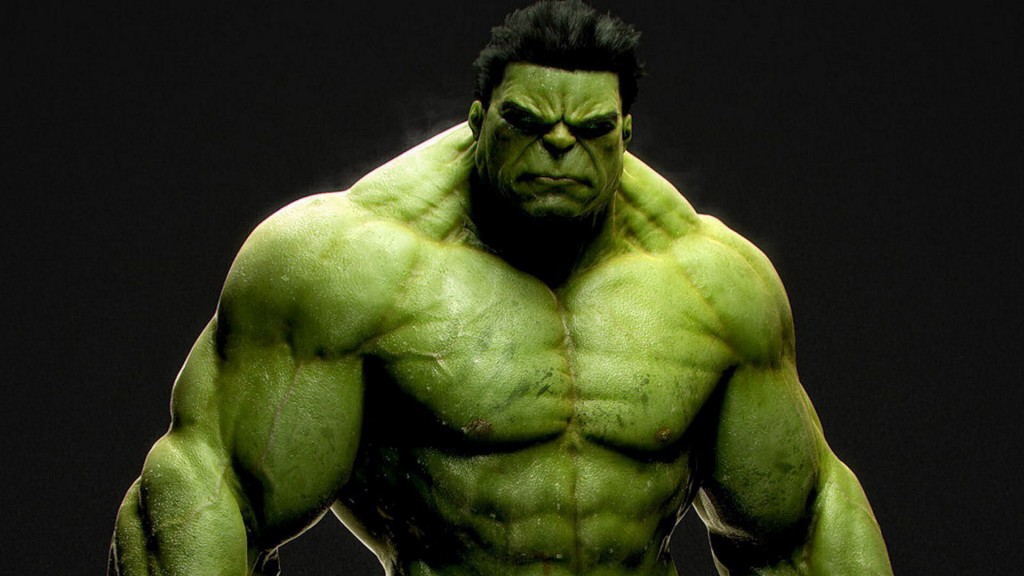 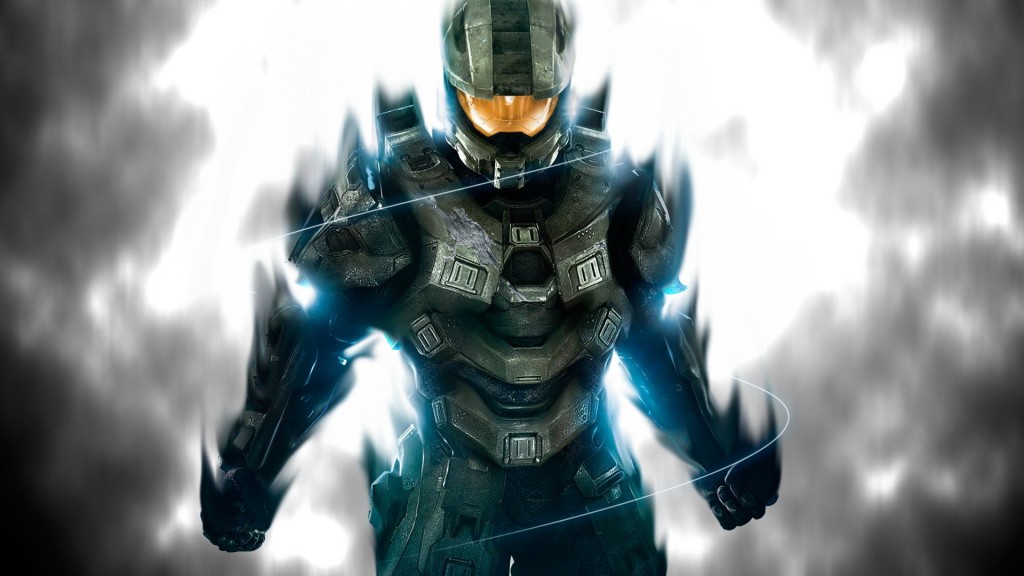 Chuck Norris beat Halo 1, 2, and 3 on Legendary with a broken Guitar Hero controller.