Those small, lightweight, portable and affordable tablets will continue to see a growth this year in the technology word, while sales of traditional personal computers will visibly get slow in the next period. If we take a look at statistics, Gartner’s recent forecasts indicate that tablets will still be one of the most wanted gadgets among consumers, saying that their sales will increase by 67.9 percent in 2013 compared with the previous year.

Moreover, smartphones and tablets capture the largest group of tech consumers, in comparison with ultrabooks or classic PCs, due to their affordable price tag, top notch technical specifications or modern design. Another report from Frank M. Magid Associations highlighted the fact that over half (54%) of online Americans with ages between 18 and 34 own a tablet, while the number of Android smartphone users is also bigger, with a significant 54 percent of Americans. Since the rise of a wide range of apps available on tablets and smartphones, the majority of people are now connected and dedicate a part of their time using these powerful gadgets. However, if you aren’t still one of those Android tablets’ owners, take a look at the list below and see the advantages to own one.

1. A wide range of sizes

A lot of people find it difficult to choose an Android tablet from the market, since there is such a wide range of sizes available. In all fairness, iPad is an excellent yet powerful masterpiece, but it lacks the possibility to choose from more variants. With Android, consumers do have this option, starting with the smallest being at 5.3-inch and 10.1-inch as the biggest size from well known manufacturers such as Samsung, Acer or Asus with different shapes including a detachable keyboard or not, depending on options. If you still don’t feel comfortable with the touchscreen, many tablets are equipped with a built-in stylus to make your navigation on the internet a lot easier. 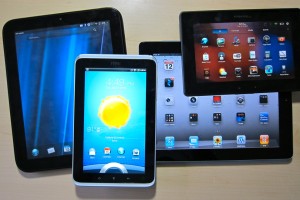 2. Android platform is an open source

Google’s Android operating system which is relatively new compared with Apple’s iOS platform has managed to be the most popular OS on the portable devices and nobody can’t deny this major success. But, without any doubt, being an open source is its biggest advantage. What does it actually mean? Unlike iOS  platform, Android is free and easier to customize it on different devices, so consumers can get the exact code from Google and juggle with it. Therefore, Android still remains an important player of today’s platforms with million of users getting a tablet or smartphone equipped with this platform. 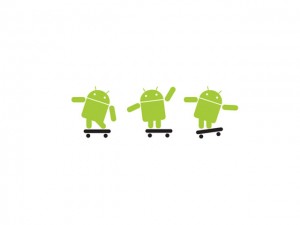 Another great advantage of purchasing an Android tablet is the ability to offer a multitude of application in their market store called Google Play, from free to paid, including all those most used social networks such as Facebook, Twitter, Instagram or LinkedIn or other popular games available on the market. I personally must confess that I haven’t entirely explored the online store, since there are so hundreds of cool apps for all types of purposes. 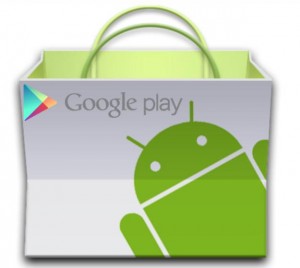 Given the current fast paced environment, being multitasking has become an essential ability for anyone out there. Therefore, tablets, as our daily companion, need also to offer true multitasking abilities and Android platform has this great advantage compared with other operating systems. With the latest version of Android and high end processors, users can experience a true multitasking, whether it’s a small 7-inch tablet or a larger 10-1-inch tablet, by allowing owners to access the panel with a simple tap where you can have a vision of all recent apps accessed and any other features. 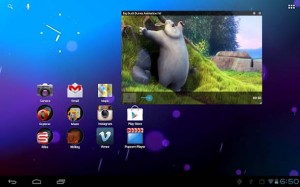 While there’s an old quote saying not to judge a book by its cover, a lot of consumers’ choice to purchase a tablet is usually influenced by the form factor. Android tablets have the advantage to include an appealing form factor with a sleek and slim design,  including a resistant material and beautifully arranged shapes, so consumers are inclined to buy them. Although the final decision isn’t necessarily based on it, a modern and catchy design will surely impress a buyer. 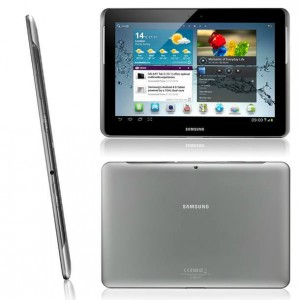 When it comes to Android tablets, even the most demanding and difficult client can be satisfied with a large choice of hardware available from so many manufactures. If you are interested to purchase a new Android-based tablet, here is a list of best tablets including some reviews that can inspire you take the best option. 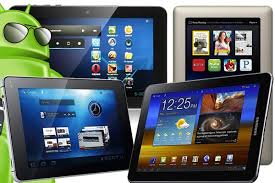 The price tag has always been an important factor for consumers to choose an Android tablet, so the fact they are budget friendly is a great advantage for this platform. Are you on a tied budget this time of the year, but still looking to purchase a tablet? You’ll surely find something on your taste from a wide range of Android tablets, most of them non-branded, but packed with great internal features to satisfy your needs. 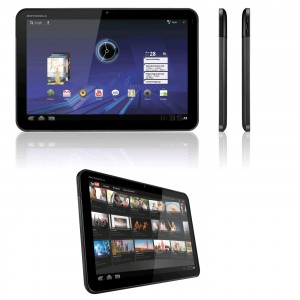 Android platform offers many applications for the most of Google’s best known services such as Gmail, Google Maps or Youtube, services that have become indispensable for many of us. We have come to be “dependent” by them and using on a regular basis all day in our current responsibilities. Without any doubt, the 7-inch tablet remains one of the most popular and wanted tablet, because of its comfortable display and easy to hold with one hand.

9. USB, keyboards and other useful ports

Another great advantage of Android tablets is their large options of needed ports such as USB, HDMI, Bluetooth connectivity, SD card slot, a functional stylus as well as a detachable keyboard to make it look like a mini laptop. When it comes to connectivity, consumers are more likely interested about USB and HDMI ports to transfer different files or view videos on a larger screen. 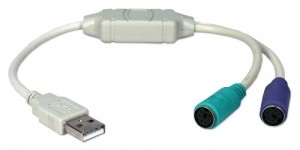 If we consider the official press releases for most of announced Android tablets, we can easily observe that the average for a battery life is rated at 5 to 9 hours of usage, depending on the chosen model and its internal specs. However, they usually provide a satisfactory battery life, but it all depends on how you are consuming it. Anyway, if you aren’t completely happy with it, you can try a few tips to improve your tablet’s battery life. 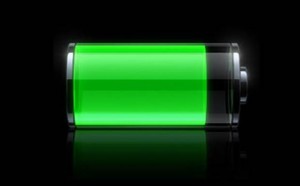 Bottom all, as an entry-level Android tablet buyer, you have a wide range of choices, depending on lots of factors including price, size, tech specs and more. No matter your criteria, an Android tablet will be a good investment for all your purposes. Or at least that’s what we think. What’s your take on Android tablets? Ever owned one? Are you considering it?